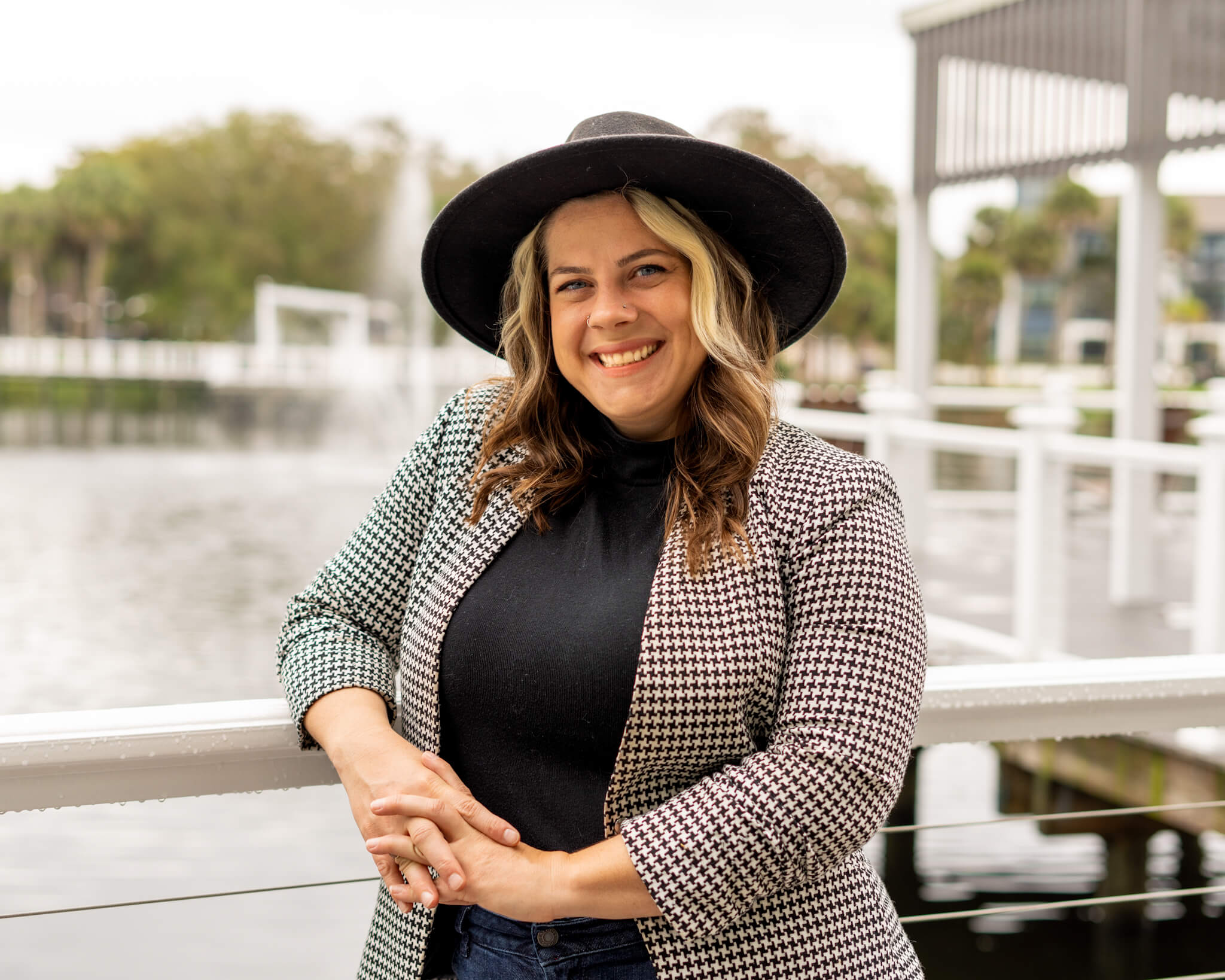 Do you know the history behind Chasco Fiesta?

In 1922, Gerben De Vries, New Port Richey’s esteemed postmaster, found “a clay-glazed cylinder…sealed with a substance like hard resin” while fishing near Enchantment Park (now Sims Park). Inside this ancient tube was a parchment, damaged by age but still legible, telling the story of a group of Spaniards traveling from St. Augustine to the Gulf Coast.

Titled Chasco, Queen of the Calusas, De Vries had done his best to pen an epic story to celebrate his home. A mish-mash of fact and fiction, the author had romanticized stories of Spanish conquistadors and Indigenous tribes to create what he thought would be an alluring historical basis for the brand-new town of New Port Richey.

The Queen of the Calusas pageant was first held in 1922 at the initial Chasco Fiesta. The event was meant to highlight the beauty and romance of the area, attract tourists to the newly incorporated town, and raise money for the new Avery Library downtown. It was held sporadically through the years until 1947 when it became an annual event.

While De Vries spins his fanciful tale about the Calusa, the Timucua would have been the inhabitants any Europeans coming to Pasco county would have encountered. The story does mention middens and mounds, which have been found in New Port Richey. Most of them have been destroyed by developers and their histories lost.

In 1995, it was decided that an accurate history of Native peoples should play a role in the event, and the Creek Confederation of Florida began to play an active role in the festivities and in 2002 the last Queen of the Calusas pageant was performed.

Chasco Fiesta is back to celebrate its 100th year.

The Chasco Fiesta has evolved and significantly changed over the last hundred years. There is still a Chasco ball and crowning of King Pithla and Queen Chasco, and proceeds from the event support local non-profits. However, today the festivities go on for 10 days, live music is heard every night from Sims Park, and the parade that closes down the main thoroughfare brings out locals and tourists alike in droves.

This modern Chasco Fiesta is a collision of past and present. Featuring a Native American Festival with living history representations, hoop dancing, and music, as well as a Car, Truck, and Bike show and music that samples nearly every genre, there is something there for everyone. A schedule of events can be accessed here.

Want to discover more of what Downtown New Port Richey has to offer?