The Concert in the Park Series is Back!

As the 2022 calendar winds down, we can expect lots of events coming back to Downtown New Port Richey! 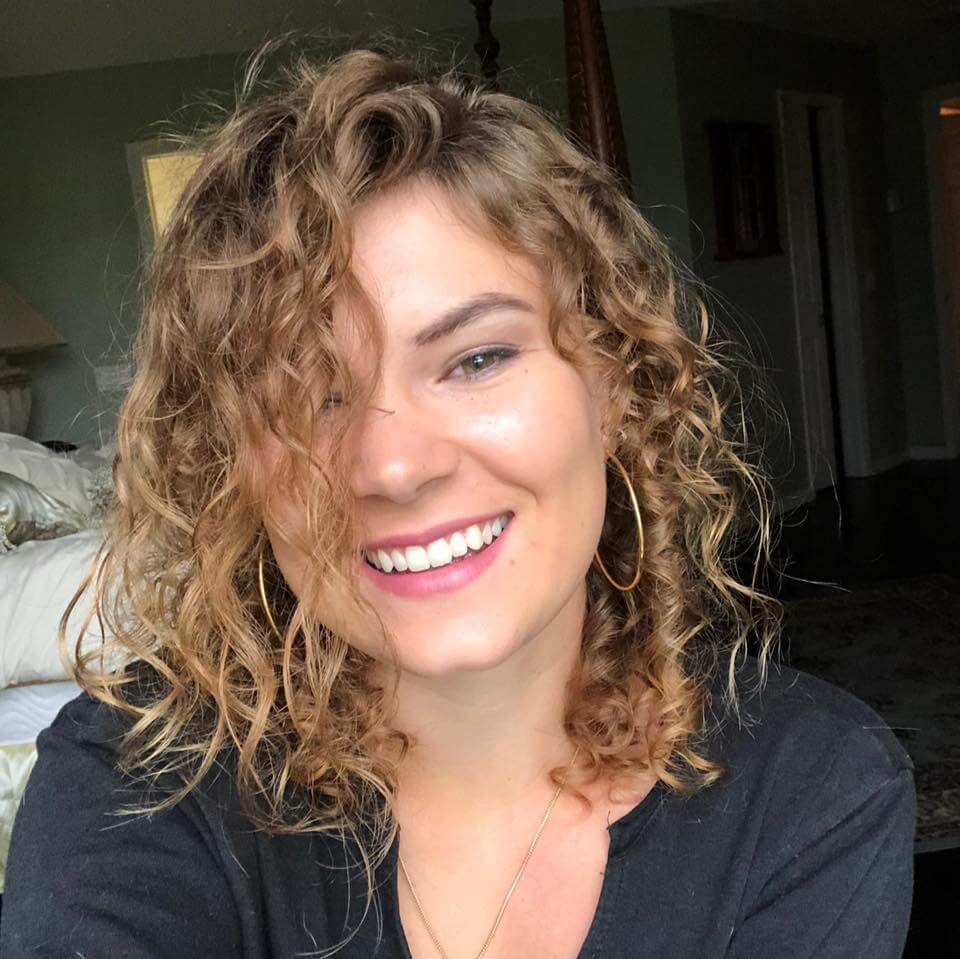 School is back in session, autumn is just around the corner, and the biannual invasion of love-bugs in Florida will be any day now.

We all know what this means... the weather might drop below 85 degrees! Oh yeah - and the New Port Richey free concert series is back as well. Want to know what is in store for this season of songs at Sims Park? Check out the schedule below, we can't wait to see you out there!

Starting off strong with this local super band, The Black Honkeys! Creating original music since the early 2000's, The Black Honkeys is a Tampa Bay fan favorite. Playing a special mix of Motown, R&B, Funk, Soul, and Rock n' Roll, this band will certainly play something for everyone to jam to. They last took the stage at Sims Park during Chasco Fiesta, so we are excited to have them back!

CANCELED - Due to the potential impacts of Hurricane Ian.

Shania Twain is an international pop/country icon whose music helped pave the way for other genre-bending vocalists in the late 1990's & early 2000's. It's strange that one of the best selling artists in American country music is actually Canadian... but who is really complaining? The next best thing to the real Shania Twain live in concert is SIMPLY SHANIA, featuring Valerie performing in tribute to Shania. From her sound, to her appearance and swagger, Valeria as Shania Twain might have you just as enraptured as the real Shania!

Another local favorite will be joining us in the park for the first time since Chasco Fiesta! Jam Jones is a country & rock band formed locally & they specialize in some of your favorite classic hits from the 70's, 80's and 90's!

Fleetwood Mac achieved the virtually unachievable: creating music for fans of ALL ages to truly enjoy. Most people have a memory attached to at least one of Fleetwood Mac's songs over the years. It's physically impossible to hear a song off of the Rumors record without singing along. And while most of us are not cut out for singing outside of the shower, there are even fewer people who are able to truly capture the essence of Stevie Nicks on stage!

KYX has one goal: get you on your feet and sining along! Specializing in pop/rock songs that everyone recognizes, KYX is coming to kick it at Sims Park this spring!

Bringing balance to the end of the 2022-2023 concert series is the one and only Symmetry Band! This classic rock cover band is no joke in the Tampa Area, but you should definitely come out and judge for yourself! If you can't wait - don't fret! Symmetry Band will play in downtown for the Cotee River Bike Fest on October 9th!

Summer is ending according to the calendar, but here in Florida, it's all year round! Make sure to look out for other events as the weather cools down, there will be Family Movie Nights, Wine Walks, Octoberfest, A Halloween Carnival, The Annual Christmas Boat Parade, Holiday Markets and more! This is the best time of year to be in Downtown New Port Richey!